Skip to content
deAsra Knowledge Desk
BACK TO HOME 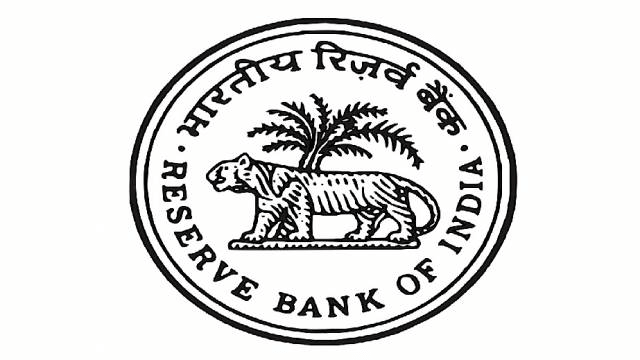 For the last six months, there was news in the public domain regarding differences between Reserve Bank of India (RBI) and Government of India. One of the issues was regarding difficulties faced by MSMEs. It is perceived that MSMEs are undergoing stress in recent times, in view of the backgrounds of major changes effected through demonetization and implementation of GST. Major MSMEs were dealing their transactions through cash only. Demonetization made it very difficult for MSMEs to get cash, a major part of which was unaccounted. The unavailability of informal sources of cash to MSMEs created huge liquidity problems for MSMEs. Furthermore, implementation of GST forced many MSMEs to opt for registration and convert their unaccounted cash transactions to formal accounted transactions. This change in the overall workings of MSMEs had to undergo a lot of pains, which affected their sales and at the same time liquidity. In nutshell, MSMEs have undergone innumerable difficulties during the last two years, which has created stress in the financials of MSMEs.

In view of the above, RBI Board was insisting special forbearance for the MSMEs. However, at the same time, RBI has its own reservations. The RBI was right in its view since any forbearance would disturb the financial discipline and would come in the way of clean-up of the bank’s balance sheets.

However, considering the views of the Board and the feedbacks received by RBI through the discussions held with CEOs of the banks, RBI decided to take the ground realities on-board and come up with forbearance guidelines for MSMEs. On 1st January 2019, RBI has issued a circular declaring a special forbearance for MSMEs.

Guidelines allow the banks to restructure the MSME accounts with balances of up to Rs. 25 crores, if there is a stress meaning thereby, there is a certain default, but at the same time, the account is classified as “standard asset” as on 1st January 2019.

The present RBI guidelines treat the account as NPA if the unit has defaulted in servicing interest/ installments falling due in the last 90 days. Considering the extant guidelines and the new guidelines issued by RBI, the account which has not been turned in NPA, but is in arrears for repayment below 90 days, will become eligible for restructuring. To give an example, if the account as on 1stJanuary 2019, is in arrears of 1 month or 2 months interest/ installments, will be eligible for restructuring, provided banks are convinced regarding the future cash generation of the unit and its ability to service restructured installments.

Presently also there are guidelines, where banks can restructure these MSME accounts. However, as per the extant guidelines, if banks restructure the MSME accounts, they are required to downgrade the account, from standard to sub-standard, if the account is restructured while it is standard account. As per the guidelines issued on 1st January 2019, the concession given to the banks and MSMEs is that, if now account is restructured while it is standard as per new guidelines, it would not now be treated as sub-standard, but it will continue to remain as a standard asset, as long as it adheres to repayment schedule as per the restructure sanction. The condition on the banks is that the respective banks will have to formulate their own policy based on the guidelines issued by RBI on 1st January 2019 and get the same approved by its Board, and make additional 5% provision on these restructured accounts, if they are eligible to be restructured. This forbearance in NPA recognition norms will be available for the accounts restructured up to 31st March 2020.

These RBI guidelines will prove to be of great help for the MSMEs, since they will get a breather in repayment of their installments, in view of the liquidity stress which they are undergoing. They will as well be saved from the stigma of NPA nomenclature. In case of few accounts, they will be also eligible for additional finance, if as per the bank’s assessment the additional deployment will help the unit for ensuring better cash flow and better sales. As regards the banks, they will also get relief since the accounts which otherwise would have to be shown as NPAs would continue to be ‘Standard Assets’, thereby reflecting relatively better books of account. However, the banks would have to ensure proper reassessment of such MSME accounts before they take a call to restructure any of these accounts.

Once the account is restructured, the units will be required to repay regularly as per the terms and conditions of restructured sanction. As long as the units continue to repay as per the restructured sanction terms, the account will continue to remain as a standard account and would be eligible to avail additional finance as per the business growth requirement. However, for any reason, if it fails to repay as per new schedule, in that eventuality, the account would be treated as NPA, not from the date of present default, but as per the old original terms of the repayment. In such an eventuality the NPA date will be as per original sanction terms and account could directly come under doubtful or loss category. Here, the banks would be required to make additional provisions as per its original terms and conditions of sanction.

Mr. Magdum has 37 years of experience in banking, law, finance and psychology. He was a member of the board of administration at Maharashtra State Co-operative bank, Mumbai during 2015-17. 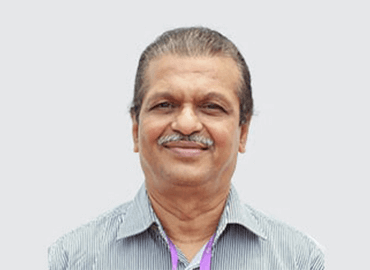 Union Budget aims to focus on boosting economic growth by ensuring a progressive policy framework. as well as series of measures. The key highlights for MSME sector are as follows: a) A simplified ...

Why Legalities Are Important In A Business?

Mr. Suhas and Satish both undergraduates, hail from Shirur a Tahasil place, were working with M/s Prompt Maintenance Services (PMS), a proprietary firm of Mr.Sandesh Desai. They were part of a team de...

The Importance of Background Study In A Business

In a highly populated suburban in North Mumbai, a residential complex has come up in sprawling 2 acres of land. The ladies in the complex, mostly homemakers used to meet up in the evening. One of them...

Banks, today, have to increasingly deal with non-performing assets (NPAs) and owing to the burden of these NPAs, have become wary of supporting entrepreneurs and small businesses. This situation, h...

A Case Study   Shabnam and Sarika studied Fashion designing from a reputed Institute. After graduation they parted their company. However, after sometime they again met in an Entrepreneur Developm...