What is GST in India?

GST is a bill that was made to simplify the taxation on products and services. It strives to make one nation, one tax dream into a reality. Under GST, the complex Indian taxation policy is simplified. But how does GST work and how does it benefit the suppliers of goods and services?

So if you are wondering ‘what is GST in India?’, this article will guide you through the world of GST and answer these questions. 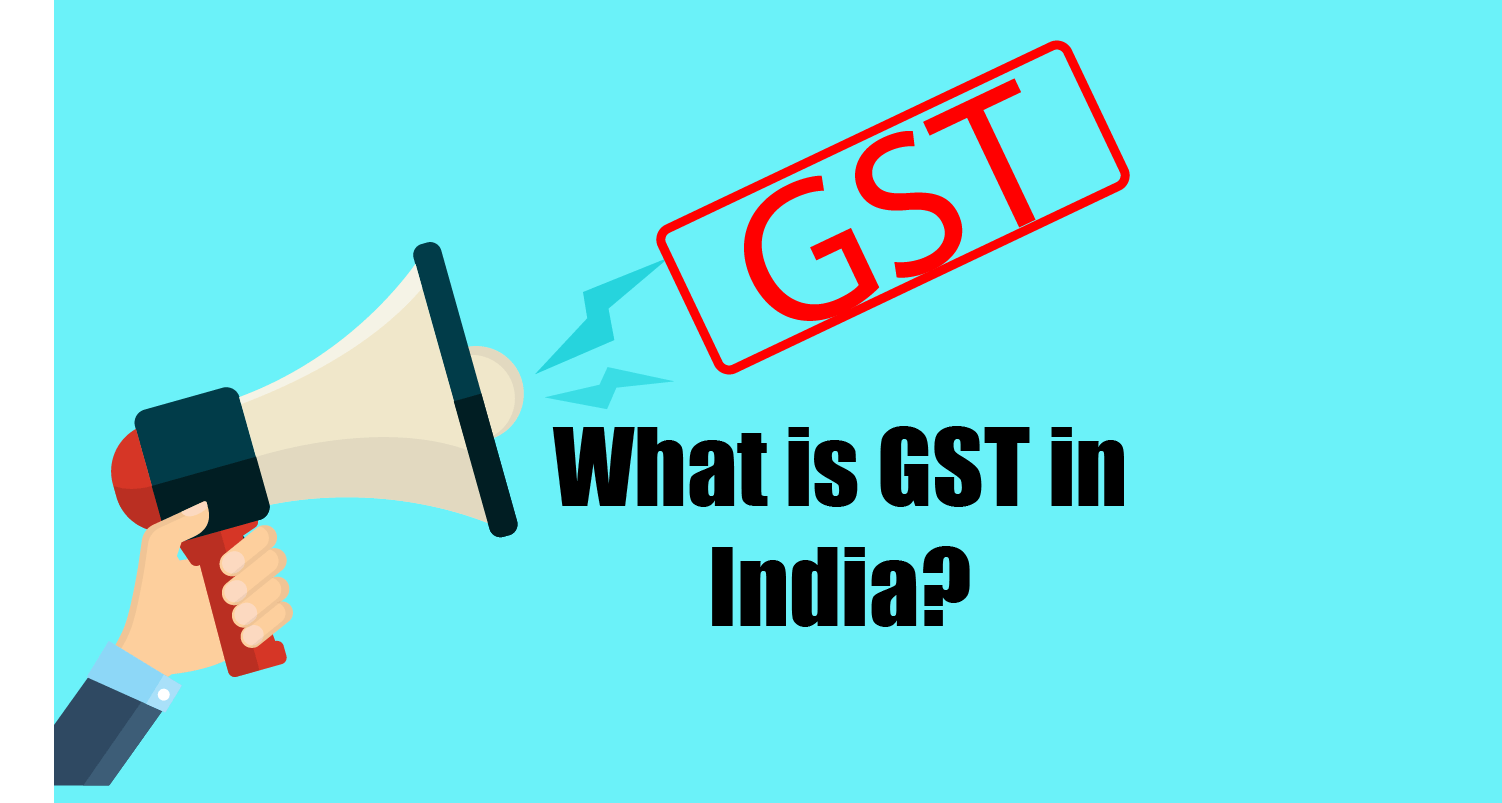 What is GST in India?

Before GST, taxes such as service taxes, state vats, entry taxes, luxury taxes were applied on goods. These taxes have been absorbed under GST. Similarly, Service tax, entertainment tax were levied on services. Now there is only a single tax, that is, GST.  Under GST, tax is levied directly at every point of sale.

The Journey of GST in India

So exactly what is GST in India? The journey of GST began in 2000 when a committee was set up to draft the law. It took 17 years after that for the law to evolve into what it is today. In 2017, the GST bill was passed in the Lok Sabha and the Rajya Sabha. On 1st July 2017, the GST law was implemented.

What Taxes Will Be Levied Under GST?

Introduction of GST would be a very significant step in the field of indirect tax reforms in India. Previously, many taxes were levied on the same product that increased the price of the product. Due to GST, these taxes have been eliminated. GST has mainly removed the tax on tax or the cascading effect on goods and services. This decreases the cost of goods. GST is also mainly driven by technology. All the registrations, return filings and application for refunds needs to be done online on the GST portal making these processes faster.

Introduction of GST had made our products competitive in the domestic and international markets. Under the previous setup, the classification of products into different categories caused confusion and was a big issue. GST solves this problem by using an eight-digit code to identify products according to international standards.

What Is The Scope Of Composition Scheme Under GST?

Small taxpayers with a total turnover in a financial year up to ₹50 Lakhs are eligible for composition levy. Under this scheme, a taxpayer pays tax as a percentage of his turnover during the year without the benefits of ITC. Under a normal scenario, a taxpayer under GST has to file a minimum of 3 returns monthly and one annual return. For small suppliers, it is difficult to maintain such a detailed book of accounts on a daily basis. Therefore, only quarterly returns have to be filed for small taxpayers.

However, the minimum rate of tax for CGST and SGST cant be less than 1%. In this scheme, the taxpayer is not allowed to collect any tax from his customers. This is an optional scheme available to small business owners.

How to register for GST?

Now that you know what is GST in India, learn more about its applicability and eligibility. Under the GST bill, tax is payable by a person on the supply of goods and services. Responsibility to pay these taxes comes up when a taxable person crosses the threshold of exemption of GST, i.e, ₹10 lakh. The CGST and SGST need to paid by the person on all supply of goods and services within the state. IGST is payable on all interstate transactions.

Individuals who have registered under the Pre GST law, that is, VAT, service tax and excise are eligible for GST. The agents of the suppliers of goods and input distributors can register for GST. Furthermore, people who supply goods online, and takes part in e-commerce are required to be registered under GST.